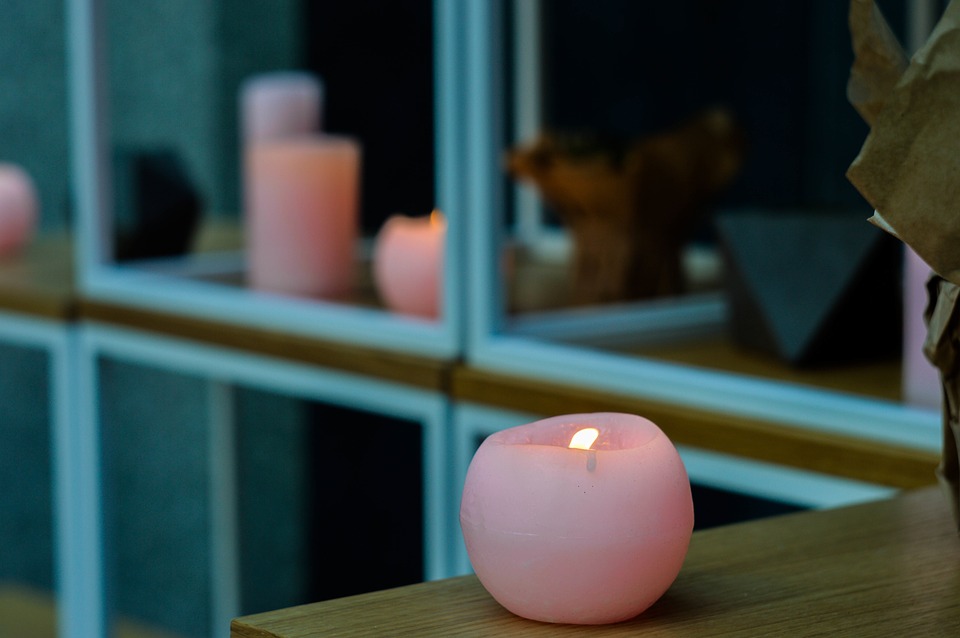 Candlesy woke up in the middle of the night worried sick. She had come upon a gray wish, around which ravens circled in flight. The gray flower told the sad story of a young woman at a birthday party. She had dolled herself up a little and she looked really trendy. However, no one invited her to dance, not because she wasn’t a good dancer, but because she was so in love with one of the guys and everyone knew. So men did not dare to approach her, lest they should fall under her spell.

Her beloved had just disappeared from the party and she was making pouty faces. The party turned gray. All she wanted was him and to dance with him.

Unexpectedly Candlesy received a note from the old postman elf: – Help, fairy of candles I have been kidnapped!

Old rascal – she thought. No wonder, if the old postman elf has abducted the woman’s Beloved and now Candlesy would have to check all the swamps in the dark forest for a desperate and a little tipsy man in his thirties who walks about crying the woman’s name. And for that – she thought – I need a pink candle to light my way.

So she waved her wand – and there was the pink candle, pink as the universe and true love. Candlesy flew over the dark forest, over the pine tips, and over the swamps, looking for the bewitched and kidnapped man. She found him sinking in a gray swamp – which was a disaster. Had she been delayed for several minutes, the man would have disappeared altogether.

But then the pink candle illuminated the dark swamp, turning it into a crystal pond with golden fishes swimming, and the man stopped calling his beloved’s name. He looked around. He felt heaven. He saw a dancing fairy whose garments turned pink and blue from excitement.

“Young man, you should get back to your reality. Remember from me – never follow an old elf with a big nose, no matter how many times he repeats he is in a hurry. Or for that matter do not follow white bunnies as well. Stick to following your woman around you, because she almost died of neglect. And do not forget the pink candle, for it really makes life worth living.”

In the middle of the night, in a salsa bar, the man came in and took the woman’s hands. They whirled in the bachata dance. She was a little inexperienced but he was a talented dancer, so he kept whispering to her the directions she should follow and they danced in rhythm, cheek to cheek. On the table, next to the whiskey was the magical pink candle.

Candlesy was happy. She bathed in pink roses and then sprinkled pollen on the happy couple on their wedding day. That pollen made them watch the sunset together, have kids, and delight in each other for the rest of their life like happy people in love sparked by a Pink Candle.