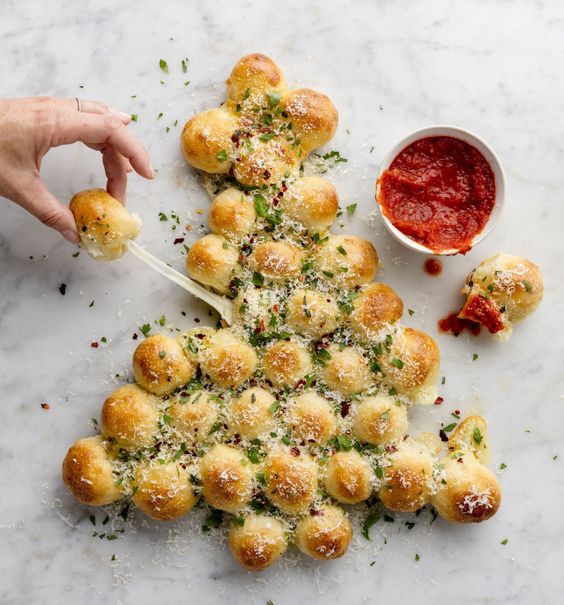 “Christmas waves a magic wand over this world, and behold,  everything is softer and more beautiful.”

Christmas is a world of best wishes. Nowadays, traveling for Christmas isn’t just about visiting Grandma. The convenience of Internet shopping makes it easier to get discounts and book tickets that offer savings. So you can travel to a country looking for a White Christmas, curious about fascinating Christmas traditions and taking delight in exploring cultures.

In Russia Christmas is celebrated on the 7th of January. This is so, because the church uses the old Julian calendar for religious celebrations. Russians fast for about forty days until January 6th (Christmas Eve). During the traditional Christmas Eve, people say special prayers. Then commences a twelve-course supper, each meal is dedicated to one of the twelve apostles.

A Christmas tradition in parts of Spain, Portugal and Italy is to set up a model exhibition of Bethlehem. Together with the Virgin Mother, Joseph and little baby Jesus, they place a Caganer in the scene. The Caganer (known also The Crapper, or The Shitter) is a little figure of a peasant wearing a Catalan red cap, in the act of defecating. This is explained with tradition and sense of humor. It is especially amusing for children. The Caganer is fertilizing the Earth. The idea is, that God will manifest himself when he is ready, without regard for whether we, human beings are not.

Women in the Czech Republic perform a strange ritual on Christmas Day to predict whether they will marry next year. With back turned to the house door they throw one shoe over their shoulder. If it lands with the heel towards the door, she will stay single, but if the fallen shoe points towards the door, it means she should start preparing for a celebration, other than Christmas.

In the town of Gavle in Sweden, people erect a giant Goat made of straw to mark the beginning of the holiday season. Vandals do everything in their power to burn down the goat before Christmas day, but there are people protecting it. Since 1966 it has survived until Christmas Day only 10 times. People dress as Santa Claus, or elves to get past the guardians and ignite the straw monument.

The people of Netherlands, who celebrate the holiday on December expect SinterKlaas and his companion Black Pete, who come down by the way of the steamer and leaves candy and nuts for good little boys and girls. The kids have filled their shoes with hay and sugar for the horse.

In Germany Nikolaustag is December, 6th. On that eve children leave a shoe outside the door and the next morning candies appear in them for the good little boys and girls. But if they haven’t been good a golden birch is put next to the sweets, as a symbol of spanking.

Many Japanese people on Christmas Eve dine traditionally on KFC, It is so popular and famous, that if you want to eat at a KFC on Christmas, you will have to make a reservation.

At the beginning of Christmas Eve the head of the family takes a spoon of Loksa (a traditional Christmas dish made out of bread, poppy seed, filling and water) and throws it up at the ceiling. The more of it remains glued on the ceiling, the richer the crops next year.

In Venezuela at Christmas Ever morning the roads of the city are closed to cars so that people can roller skate to Mass.

Here is the place where everybody travels to Grandma’s house. The whole family gathers together, and they spend a day of cooking nine meals. When evening comes, the oldest family member burns some frankincense to drive evil spirits away from the house, then the family holds their hands and say the Lord’s Prayer together. Carol-singers would drop in around that time.

Frequently asked questions about flight information should be directed at Santa Claus, the great Christmas globetrotter. That was a joke, flight information can be found everywhere online. Many companies offer a discount, because the demand by the travelers is very high. If you are stranded on a distant airport and your flight is cancelled or delayed overnight, your airline is responsible for providing meals and hotel accommodations. Sometimes things can go wrong with flight arrangements. However, Christmas is about sticking to those you love, which makes for the true holiday experience.